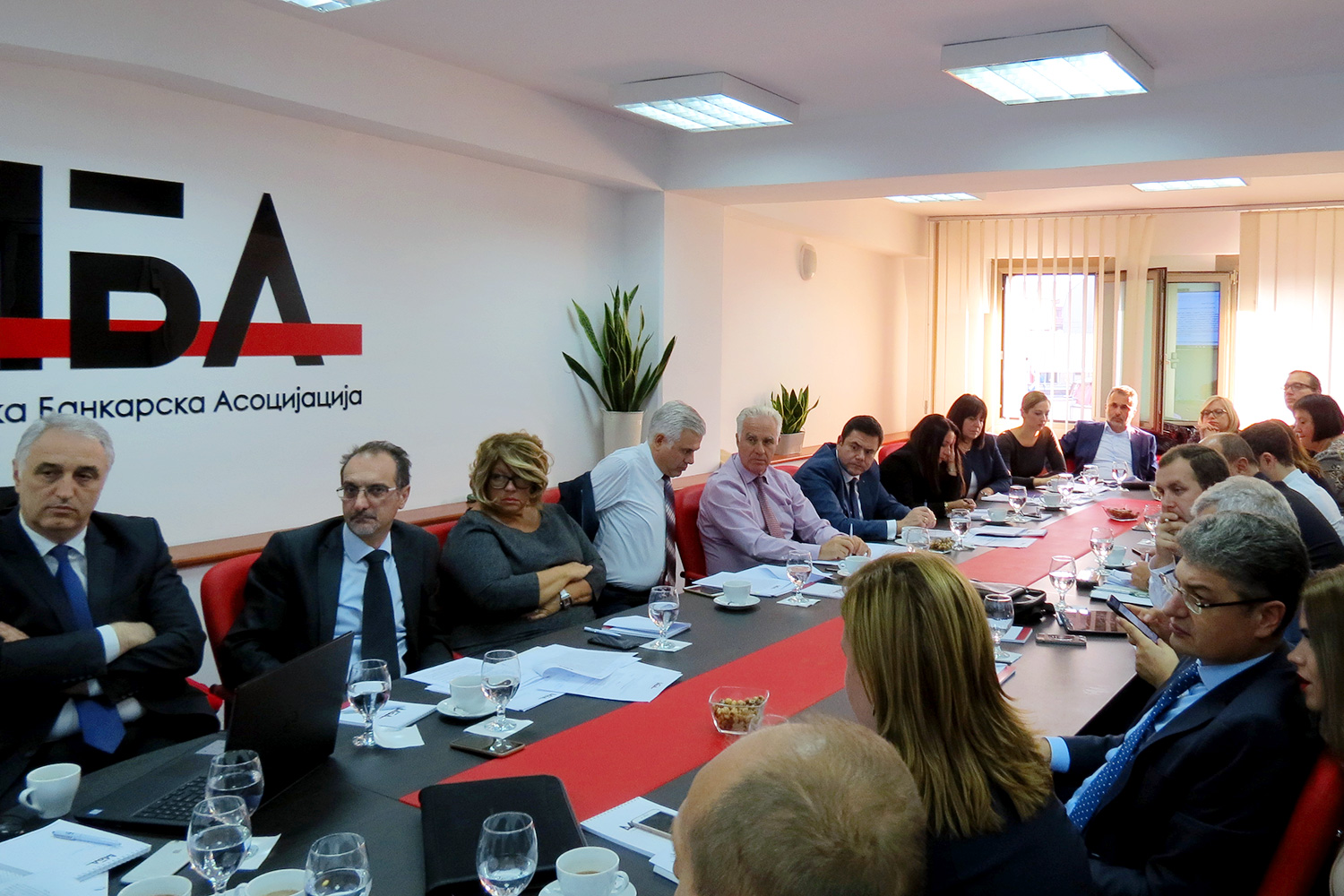 Sixth meeting of the assembly of Macedonian Banking Aassociation

The actuality of the announced legal changes in the tax system was a topic at the sixth meeting of the MACEDONIAN BANKING ASSOCIATION, held on 08.11.2018 in Skopje. The attitude of the associate bankers is that the proposed changes concerning the taxation of interest income on citizens’ deposits should be postponed until the country’s admission to the European Union. This would contribute to further growth of savings, providing fresh capital for the economy and maintaining the stability of the banking sector.

MACEDONIAN BANKING ASSOCIATION will ask for a meeting with the Ministry of Finance to elaborate this view in more details, as well as, the opinion that the announced progressive taxation requires a wider discussion and inclusion in the proposal of the experiences from the countries in which it is already in use.

At the session, the comments of the Draft-Law on Amending the Law on Enforcement were discussed in detail.

The Assembly forwarded the information of the National Bank of the Republic of Macedonia for amending the Decision on reserve requirement, and appointed Violeta Janeva from NLB Banka AD Skopje as the new chairman of the legal commission. 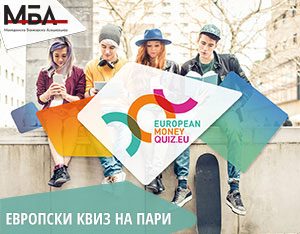